RU
EN
EN
RU
Off
On

Смысл?
Glock-18 | Off World
a minute ago 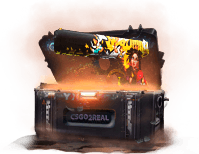 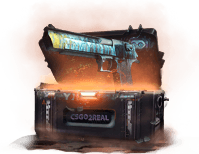 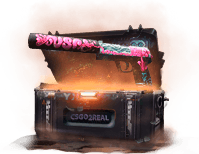 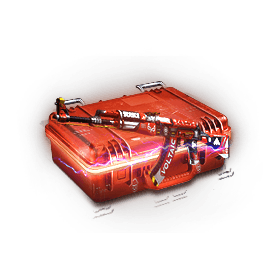 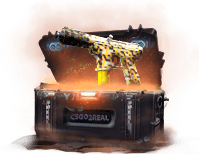 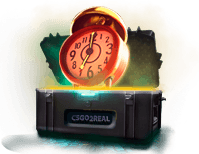 Aleks.R
M4A1-S | Briefing
a minute ago 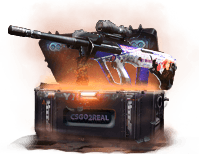 NaMo
CZ75-Auto | The Fuschia Is Now
22 minutes ago 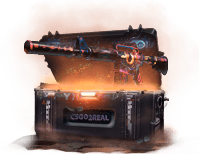 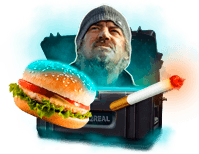 ТаТаРиН
M4A4 | The Emperor
an hour ago 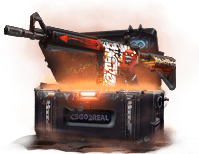 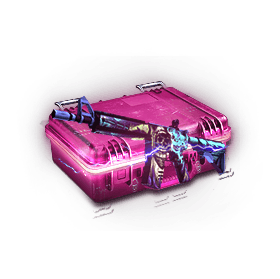 This User Agreement has been prepared and developed in order to regulate the relationship between the User and the Site Administrator, to determine the mutual rights and obligations of the User and the Site Administrator, including the legal status (provisions) of the latter, the conditions and grounds for their responsibility, the grounds for exemption from it, as well as the procedure applying appropriate penalties for violations of the rules for using the Site.

This User Agreement is recognized as a public offer addressed by the Site Administrator to an unlimited circle of fully legal and capable individuals (citizens) - Users, to conclude an agreement for the provision of services provided for in this Agreement, on the terms and in the manner established in the Agreement.

Acceptance of this Agreement recognizes the User's performance of actual (conclusive) actions that indicate acceptance of the terms of the Agreement, in particular, such actions include the User's Authorization on the Site and payment for the Site Administrator's services.

The Site Administrator and the User together in the text of this Agreement are referred to as "Parties", and separately as "Party".